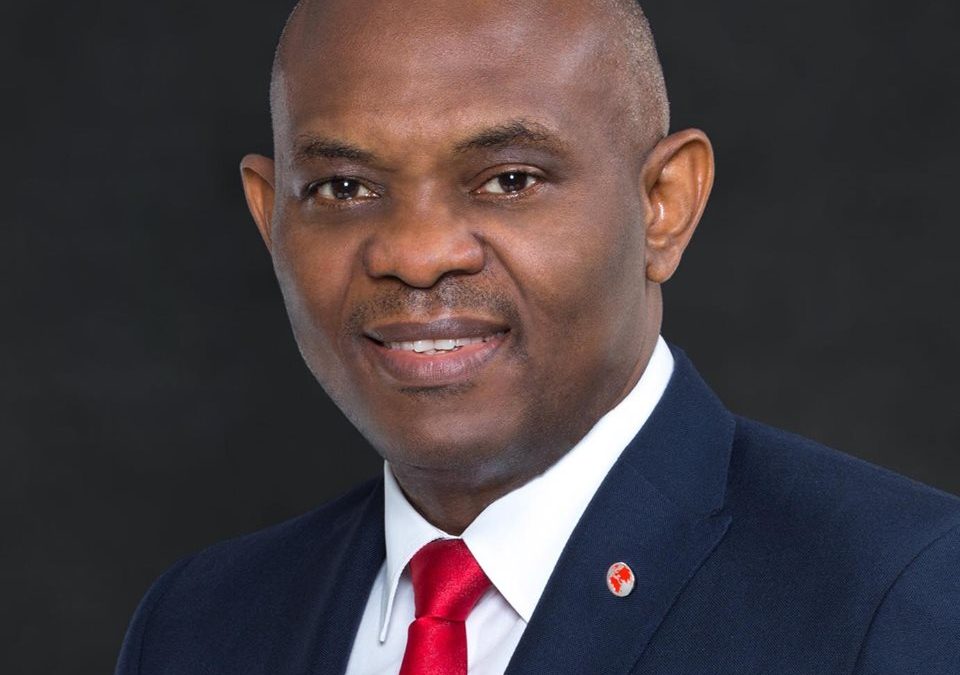 Tony Elumelu is a household name in Africa. The Nigerian economist is indeed a trailblazer, he changed the story of a staggering commercial bank ( Nigerian) into a $2 billion Pan-African financial services colossus traversing about 20 African countries.

He is the founder of the Tony Elumelu Foundation (TEF)

Here are his top 7 recommended books;

One of the best ways to understand the thoughts of a man is to feed on the books he has read over and over again. Enjoy!!!