Home > Relationship > AN ADVICE FOR MY PARENTS.
Hot 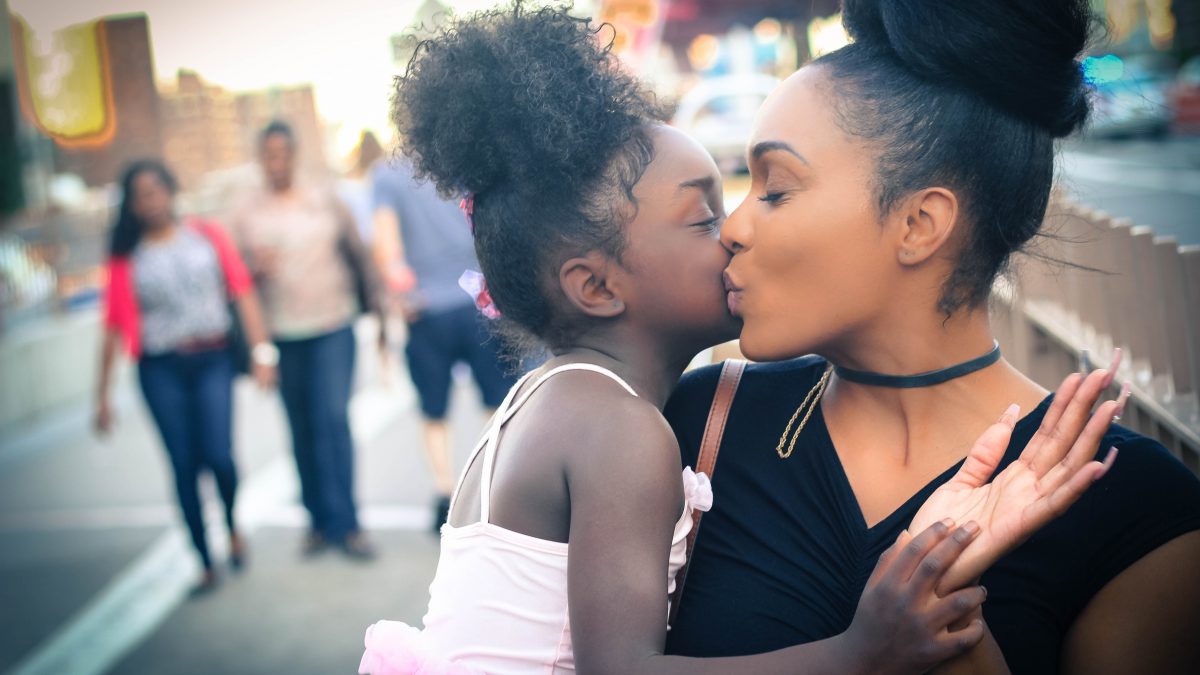 AN ADVICE FOR MY PARENTS.

I am certain everyone has their flaws and more am I certain that I have met beautiful people who have told me parenting stories that filled my ears with tales of you’d be better had this been the case. But I suppose to certain degrees, we could individually defy our parenting and carve out more imaginative versions of ourselves.

In high comedy, references are made to concepts in history, law, psychology, science etc. Interestingly, if you don’t know the reference, you don’t get the joke and you are left in lackluster confusion as everyone laughs.

I view life similarly; the only difference is, if you don’t get the joke in life, you’ll find yourself in the warm embrace of misery. I think a remedy is good education.

I was sent to a Nigerian equivalent of an ivy league secondary school. But good schools sometimes miss the point of good education; the ability to self-educate outside the syllabus so as to take on real challenges in relationships, career, critical thinking, decision making….

Were I to raise a child, the first thing I’d do is read and learn about the best way to raise a child and I would teach my child to read and learn continuously for the purpose of solving his own problems because an elder that can read but won’t read has no advantage over a child that can’t read.
Richard Dawkins once thought on sexual abuse by priests; “horrible as sexual abuse no doubt was, the damage was arguably less than the long-term psychological damage inflicted by bringing children up Catholic to start with”.

Many children go through life with the psychological torture of eternal damnation, scars and guilt of being told their instinct and nature is inherently sinful and the fear of disapproval were they to reject these religions.

As Humphrey puts it “Children, have a human right not to have their minds crippled by exposure to other people’s bad ideas. Parents, correspondingly, have no God-given license to enculturate their children in whatever ways they personally choose: no right to limit the horizons of their children’s knowledge, to bring them up in an atmosphere of dogma and superstition, or to insist they follow the narrow paths of their own faith.”

I think parents should rather teach children how to think as opposed to what to think, presenting them with the alternatives and letting them make their own individual decisions, rather than creating guilt and cognitive dissonance for divergents.
Conclusively, let’s take a few lessons from a primitive culture.

The Na people operate a somewhat polyamorist culture with loose family structures. Interestingly mothers in this culture are not strictly tied to any particular male who could be said to own them as obtainable in monogamy and are thus responsible for their own happiness; but in our own culture in which feigned monogamy and patriarchy are key, “the best thing a man can do for his children is to make their mother happy”; impliedly the appearance of a loveless inescapable relationship would hurt the children – and divorced is better than loveless.

But one thing the Na people give much premium is ensuring that no family member feels deprived of resources because of the existence of another; having many kids and the slightest appearance of resource deprivation would only create mutual and instinctive abhorrence.