Home > Travel > HOW TO ACHIEVE YOUR MOST AMBITIOUS GOALS: A story by an extreme goal achiever. 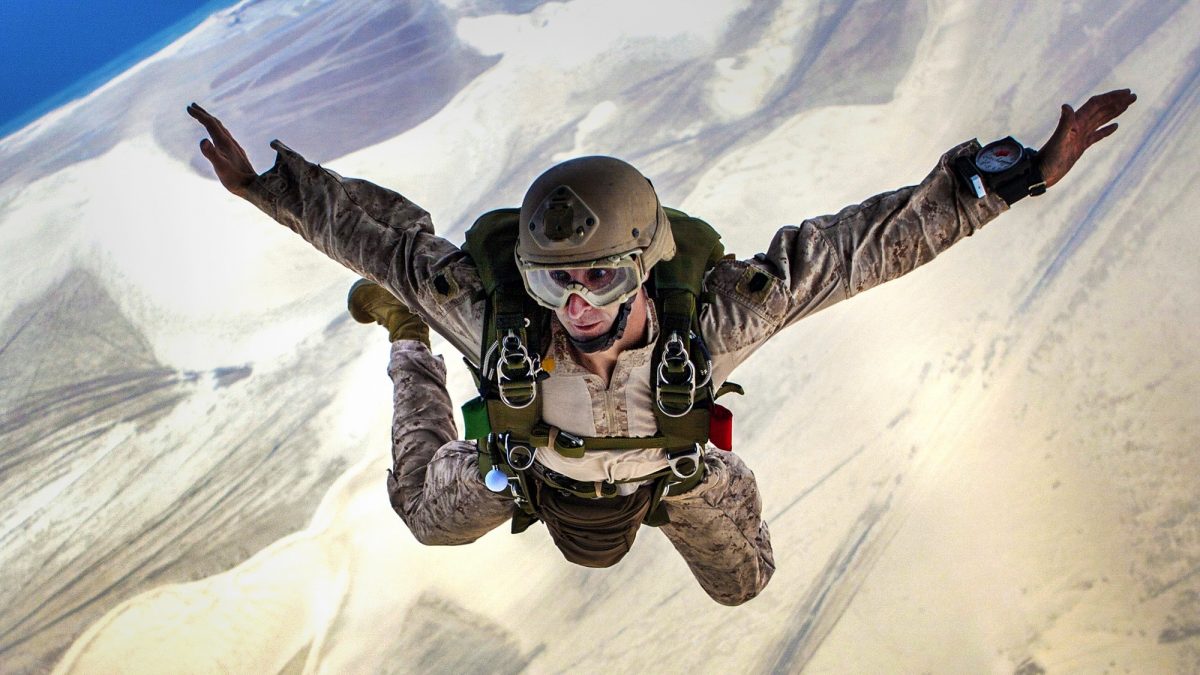 HOW TO ACHIEVE YOUR MOST AMBITIOUS GOALS: A story by an extreme goal achiever.

I’ll prove it to you.

From High school to College, everyone in my report card basically said the same thing,

Stephen is a very bright young boy if only he would just settle down and focus.

What they didn’t realize was I wanted that even more than they wanted it for me. I just couldn’t. From Kindergarten to College, I was a consistent C minus student.

But then going into my junior year, I had had enough. I thought to make a change,

I am going to make marginal adjustment and I am going to stop being a spectator in my decision making and start becoming an active participant.

That year, instead of pretending again that I would be able to settle down and focus on things for more than five or ten minutes at that time, I decided I wouldn’t. If I wanted to achieve the kind of outcome I desire in school, I was going to change my approach so I made a marginal adjustment.

If I’m getting an assignment- read five chapters of a book. I wouldn’t think five chapters; I wouldn’t even think one chapter. I would break it down to the tasks that I could reasonably achieve, focus for 5 or 10 minutes at the time; maybe three or more paragraphs-that’s it!

I would do my ten minutes and go do stuff I like- shoot some hoops, play video games for few minutes and then come back to same passage or an unrelated subject or topic that required 10 minutes of my attention.

From that point onwards through graduation, I was a straight A student!

Then I went on to one of the top graduate programs in the world for Financing Economics. Same approach, same results.
I graduated and thought to apply it in my career; breaking down big concepts and complex ideas into much more manageable tasks and then along the way, you make marginal improvement to the process. This brought so much success, it lead me to being the Global Head of Currency Option Trading for the Bank of America, Global head of Emmerging Market for AIG International.

It helped me deliver top tier returns to global macro fund for twelve years and to become founder and CIO of two award winning Edge funds.

That’s 2001. So I was thinking, this whole idea worked in school and it served me well professionally, why not apply it in my personal life; all the big ambitions I have for myself?
One day I was going to work and I realized that my commute time from one end to the other was,

All these hours, I was awake, aware and basically wasting time, listening to music on my iPod!

So on my way home from work that day, I stopped at the store and picked up 30CDs in a Pittsburg German Language program, ripped them and put them on my iPod but I didn’t stop there.

Because I know I am not a disciplined person and I knew that at some point I’d switch away from the language and move to the music so I crossed out that temptation by removing all the music, which left me with one option- listen to the language tapes.
Ten months later, I had listened to all 99 CDs in the language program, listened to each three times and went to Berlin for a sixteen days intensive German course.

When I was done, I invited my wife and kids to meet me, we walked around the city, I spoke German to the Germans, and they spoke German back to me.
My kids were amazed! I mean they couldn’t close their jaws. lol

Then I thought, it’s not supposed to be easy for an old guy like me to learn a new language, you were supposed to do that as a kid but I had already done it with marginal adjustment.

Then, I thought what other big ambitious goals have I been putting off till retirement that I could potentially achieve by making a marginal adjustment to my routine?

So I started working, I earned my Auto racing license, learned how to fly an helicopter, rock climbing, sky diving and learnt how to fly an airplane aerobatically.

Well if you’re like me, back in 2007, you might have the same goal I had. I was about 25pounds overweight and out of shape and I wanted to rectify that so I set a resolution to hike all the 32 trails in the country, across Santa Barbara.

Note, I had never been on a hike in my entire life but the truth is, it’s not about the 32 trails.

You have to break these big ambitious goals into these more manageable decisions; types of decisions that need t be made correctly along the way in order to improve the odds of achieving the type of outcome you desire.

It’s not even about one trail. It’s about the tiny decisions like when you’re sitting on your desk putting in just a little extra time a day or you’re lying on your couch and checking through the channels on your tv or you’re flicking through your Facebook feed.

In that moment make a decision, put it down! Go put on your hiking boots, go outside, shut the door behind you, walk to the trail, and take one step, two steps…

Every one of those steps is a tiny little decision that needs to be made along the way in order to achieve an outcome.

When I say I want to hike the 32 trails, people think about the decisions of the top of the mountain. No!

That’s not what it’s about because if you don’t make the decision while you’re on the couch, there’s no decision at the top of the mountain.

So by the end of the year, I’d hiked all the 32 trails of the front country a couple of times each, I even did a few in the back country. I lost the twenty five pounds.

In 2009, I got really ambitious and for a guy who still to this day cannot settle down to focus on a thing for not more than ten minutes as at that time, I decided to read 50 books!

It’s not about reading 50 books or one book or a chapter or a paragraph or a sentence. It’s about the decision you make when you’re on that couch or at your desk at the end of the day or when you’re flicking through your Facebook feed and you pick up the book and you read one word.

When I was done unicycling, parkour, slacklining, drumming; my wife suggested I learned how to knit.

I must be honest I wasn’t passionate about knitting but I started knitting.

So no matter where I was, in a board meeting, on a trading floor, in an airplane or in the hospital, I was knitting- one stitch at a time.

In 82 days I had done my first ever yarn project. I executed many projects which included wrapping the children’s hospital.

Because I didn’t really like knitting, I opted for crocheting. I started making granny squares and thought it could be bigger than 7 inches.

So I checked the Guinness world records’ website for the world’s largest granny squares, I was curious.
It turned out there’s no category for it so I applied and I was rejected, I appealed, they rejected me.

So I appealed again and they said “fine” if only I could make it ten metres by ten metres that they’d create a new category.

So for the next 2 years, 7 months and 17 days, one stitch at a time I finally reached more than 500,000 stitches, incorporating more than 30 miles of yarn. I am now the official Guinness World Record holder for the largest crocheting granny square.

Along the way, I’ve gotten a lot of attention from my escapades; I got featured in NEWSWEEK magazine, Art News Magazine, which is like the bible for artists.

But I want you to realize when you hear these things that I’m still that C minus student and that kid who can’t focus for 5 or 10 minutes at the time and I remain the guy who possesses no special gift, talent or skill.

All I do is take really big ambitious projects that people seem to marvel at, break them down to their simplest forms and just make marginal improvements along the way to improve my odds of achieving them.

The reason I’m sharing this story is I’m hoping to inspire you to pull off your ambitious dreams from the shelves and start pursuing them by making marginal adjustments to your routine.
Thank you!

We hope this brings meaning to your routine and in extension, your life.

Story of Stephen Duneier by himself at TEDx Tucson.