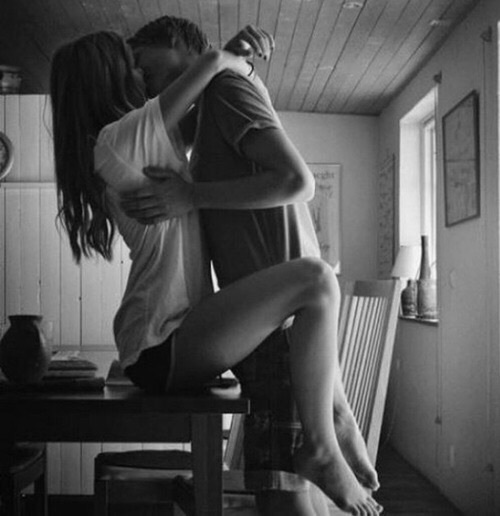 There are three things that can never be hidden. The sun. The truth. The afterglow from good sex.

That’s right we are going to talk about sex.

The three lettered word so highly renounced that it can make your mother wash your mouth out with soap.

An activity as old as time itself yet ironically rarely talked about. However, in our current century, the availability of the internet has made accessibility to sexual content very easy.

An average 13 year old already knows about the birds and the bees before his parents even talked to him about it, an age where I was still waiting for my letter of admission from Hogworths.

My point is to ensure that the sex talk be more widespread in order to instil a form of maturity early in a child’s life.

I still believe abstinence should be advised, yet we all know that as 100% effective as that is, we are still humans with cravings. Some may be able to exercise body control compared to others.

There are situations where naiveté has led a lot of girls falling prey to sexual predators.

There was a case of a girl who went visiting a guy in the dead of the night for an academic tutorial, however pure their intentions may originally seem, we all know the spirit is willing but the flesh is weak, so they succumbed to their basic instinct and bumped pelvises. The girl turns out pregnant and is confused as she is sure they used a condom, only to be discovered that the guy had convinced her that wearing the condom on his thumb was protection enough.

Another typical repercussion of suppressing sexual knowledge is the tendency for the child to easily get caught up in social vices once he or she is away from home.

Typical Nigerian parents have been known to “lock” their kids up and isolate them from the harsh realities outside, then send them to a university where they experience freedom and a lack of supervision leading them to go wild as they would want to experience everything at the same time.

In a nutshell, sex is a very important part of our existence, without it we wouldn’t be alive, hence I believe it is important to talk about it and stop mystifying it.

Sex is very accessible as well, which is why it’s better for parents and guardians to educate their children before sending them off into the wild.

Times have changed as our minds are ever evolving.

Let’s start a discussion today and try to mitigate this generally avoidable awkwardness. For we are currently living in the 21st sextury era

Ben-Obasa Joseph is a life enthusiast and a recovering alcoholic.
He’s known for his overtly expressive personality and unorthodox characteristics.