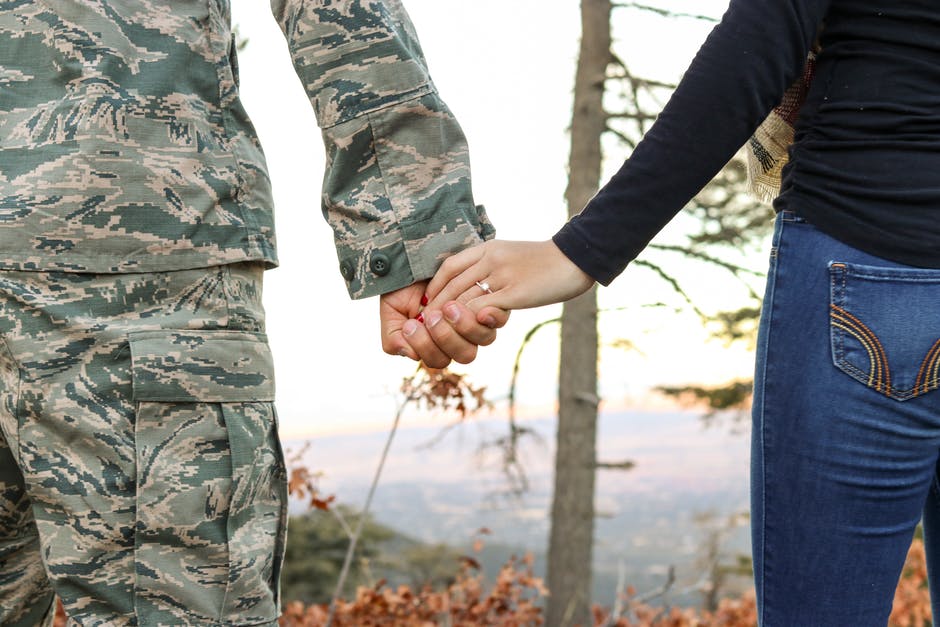 2019: Beyond the Norm by ‘Kayode Oladipo

I watched the video coverage of the New Year celebrations on my computer and admired the sparks and the German way of celebrating. There were smiles on the faces of young boys, and young girls danced away in awe of their General.

The next scene got me thinking; it showed a few German soldiers with their families happily laughing.

Think about it for a moment…

How would these soldiers have celebrated the New Year?

What would they have been grateful for? Would the hugs have been the same?

Would the way they carved the turkey be a lot different than the year before?

How would they have behaved everyday for the next nine months?

It’s been 80 years since then and we now are in another new year season.

Imagine it was 1939, and you’re a Nazi soldier prepping for World War Two, would you have celebrated New Year differently?

The people we love are the reason we celebrate at all, not the celebration jamboree.

Yes! You love your families and friends (except there are problems you need to sort out, in which case, stop reading, get it sorted out and continue reading later. You’ll still find this article here when you get back, I promise).

This time around, make the celebrations about them and make them feel as special and as appreciated as you hold them in your dear, loving heart.

It starts from the little things like buying that one gift they’ve always wanted or crafting a special thank you note.

While the New Year Day celebrations ended at 11:59pm on January 1st, the year continues, and those same old people are still in your lives. So take the 1939 German soldier attitude with you through the year, and make showing gratitude the new norm.

Thank you, and have a happy new year.

PS: If you want to make a Thank You note, contact Rhodetails. You’ll have one more reason to be grateful.